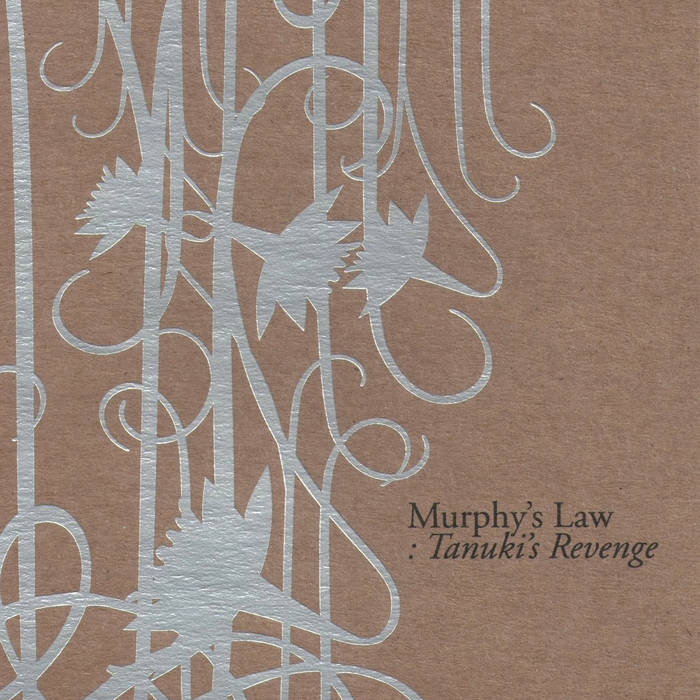 This album was released in September 2008, at the same time as Street Art. It features songs recorded both live and in the studio.

Melbourne bassist Tamara Murphy’s high calibre sextet has recorded eight of her originals, four of them live at Bennett’s Lane and four in the ABC studios, with an album title taken from a Japanese folkloric character. Most of these pieces are played at a slow tempo, with one exception, Catalyst Boy opens at an ultra slow pace, but soon moves to furioso speed with Julien Wilson’s tenor sax in leaping overdrive overtaken by Nashua Lee’s racing guitar. Sweet Dreams proceeds at an unhurried speed in a lagging beat with tenor sax, guitar and Shannon Barnett’s trombone all contributing sweetly to truly dream-like sequences. The leader’s bass introduces Lilac Wine, a slow ballad featuring elegantly measured trombone ideas with Joe Talia double timing on cymbals. Slow Exposure is exactly that, gradually revealing its quiet theme. These players inject an enticing continuity of slo-mo mood throughout with trombone and tenor sax working together superbly in tranquillity or occasionally tumult.